There's nothing ordinary about this otter.

Born of mass proportions, Olly did not fit in with other river otters. He was teased and isolated badly. You know, the kind that makes for a great "rise-out-of-the-ashes" story. But that is for anotter day.

So no surprise Olly seeks a place to fit in. Turns out some giant otters were  in a zoo not too far away. Olly began an epic journey to pursue the huge opportunity.

Meeting the giant otters was a BIG deal. Olly learned a ton from them. He discovered what real family looks like. He learned how much community mattered. But the biggest impact on Olly came in observing the zookeepers and human visitors. More on that later...

Of course living with the giant otters was paradise for Olly. He had a family. He belonged. Well...so he thought. The giant otters, in their grand wisdom, knew their lot in life was to embrace a life of lazy captivity, but that was not for Olly. It took some big convincing, but eventually they persuaded Olly to return "home" to make an enormous splash with his kind.

Time for the "rise-out-of-the-ashes," right? Nope. Returning was otterly miserable. The river otters thought he was all the more odd. Sure, they still played together (featuring a lot more teasing), but everything was surfacy.

Oh, Olly did have his "rise-out-of" moment. It's the typical defeat-the-bully story to become the hero. The story is actually otterly epic, but again, for anotter day.

Olly's confidence was soaring. He really wanted to make a difference. A really big difference. An otter-this-world difference! (Cue amazing music). So he broke all wild animal rule and entered the human world.

Olly observed humans a lot while living with the giant otters. He knew they were lame at playing. Who plays staring at a phone?! Yep. Humans.

So the rest, as they say, is history. It was obvious that Olly needed to join forces with the Kid's Day organization. Kid's Day knows how to play! Together they could help humans rediscover how furtastic it is to be playful and enjoy life together. 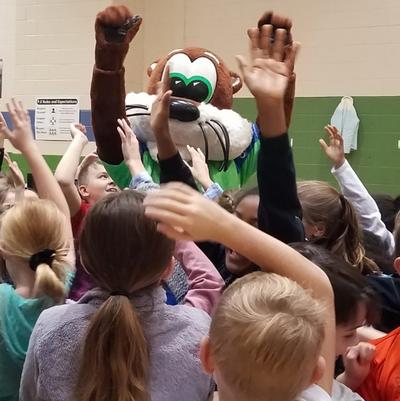 Why? Olly believes we learn more, make discoveries, and have an overall joyful approach to life when we are playful.

He aims to use his high energy, playful take on life to motivate, educate, heal, and ottertain. He believes when we play together we create a stronger community. 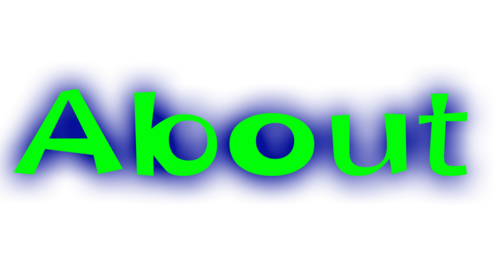